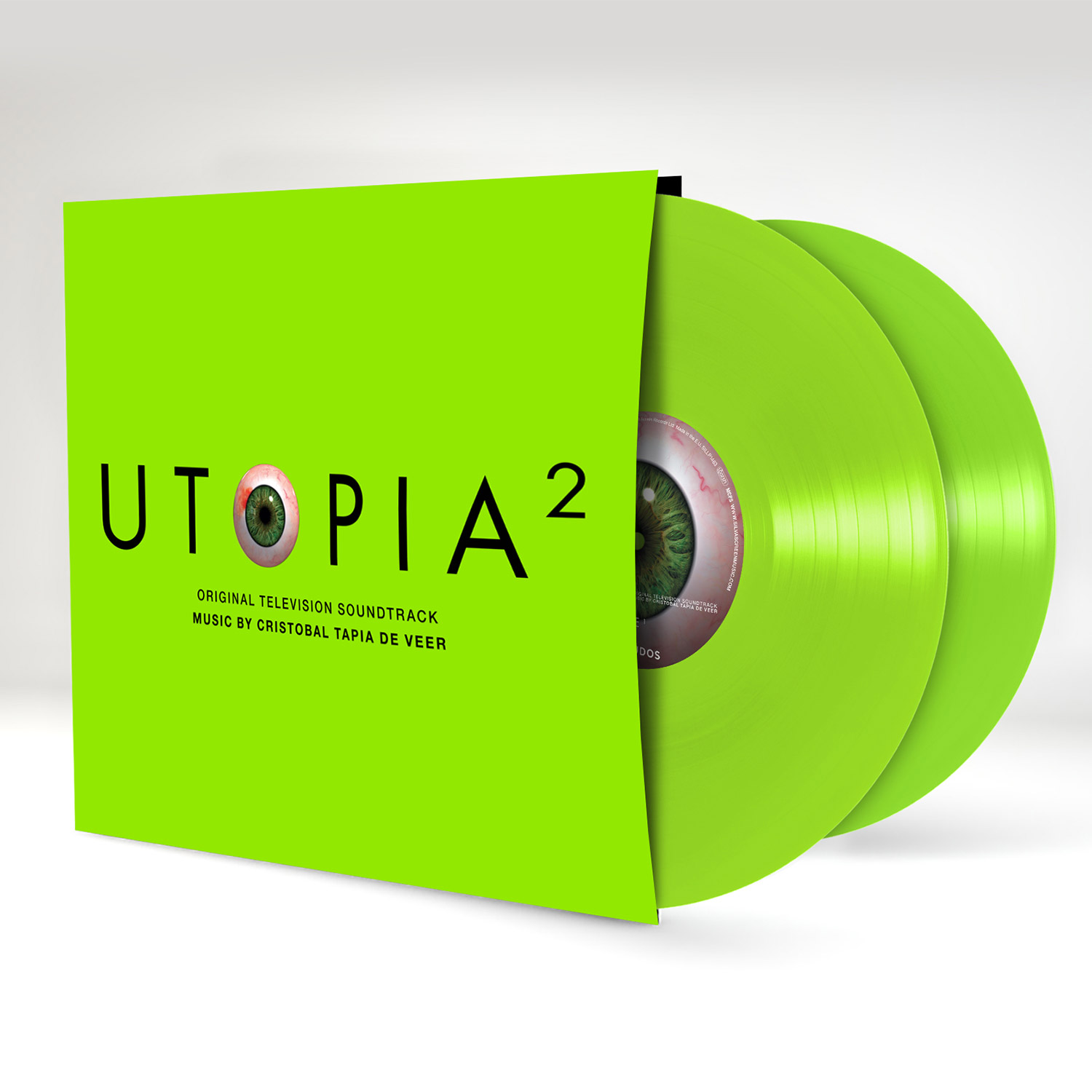 Stylish, intelligent and cinematic, the second series of the cult UK TV series UTOPIA in 2014 reinforced the impact of Emmy Award winning Series 1 and gained the show an even larger following. Integral to the action is Chilean composer Cristobal Tapia de Veer's original music for the programme, recognised by the Royal Television Society who awarded it Best Music (Original Score), Record Collector who gave it five stars and Mojo who placed it at No. 4 in their Top 10 Soundtracks of the year. This Double LP delivers more of his unique sounds and includes a download code for the album plus previously unreleased remixes.