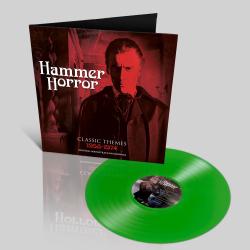 This album brings some of Hammer’s greatest music to vinyl for the first time. It’s an evocative and diverse collection of themes that are just as memorable as the remarkable films they accompanied.  The release showcases a selection of classic themes from the film company's varied soundtrack catalogue from composers that range from the great James Bernard to David Whitaker and spans Hammer's golden years between 1958 and 1974. 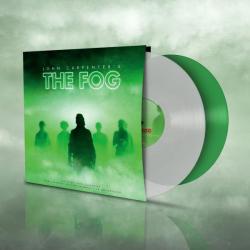 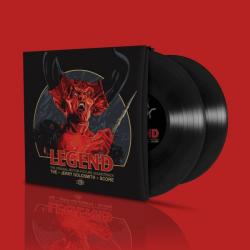 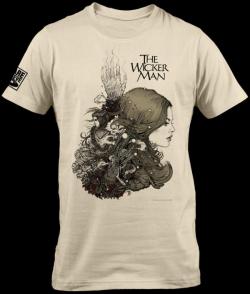 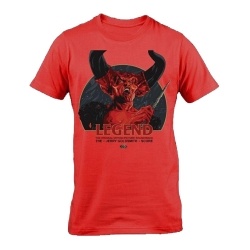